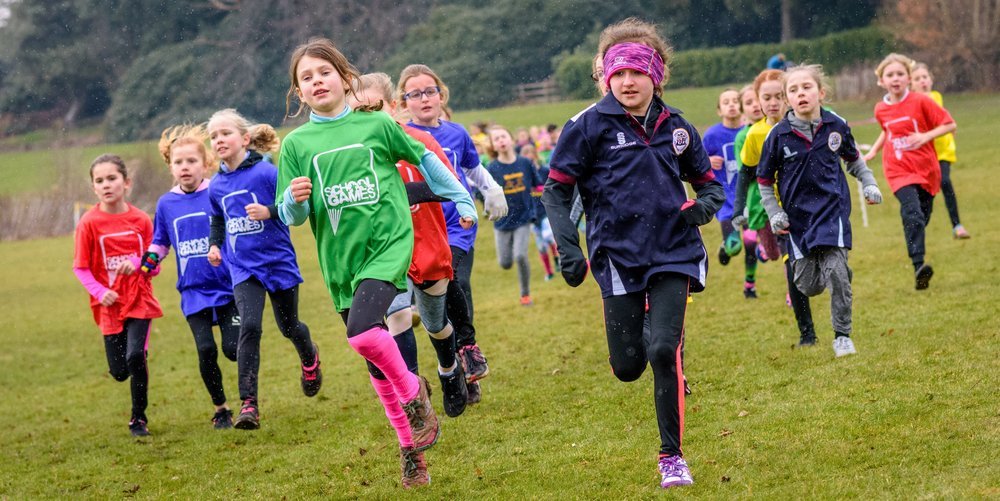 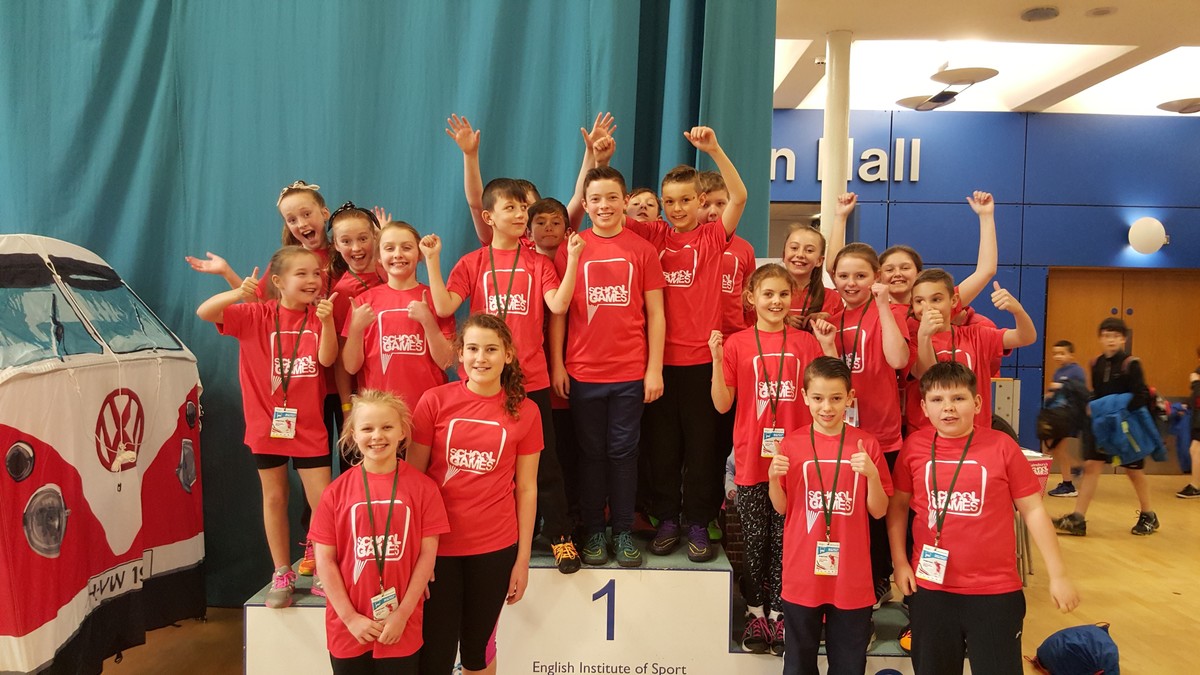 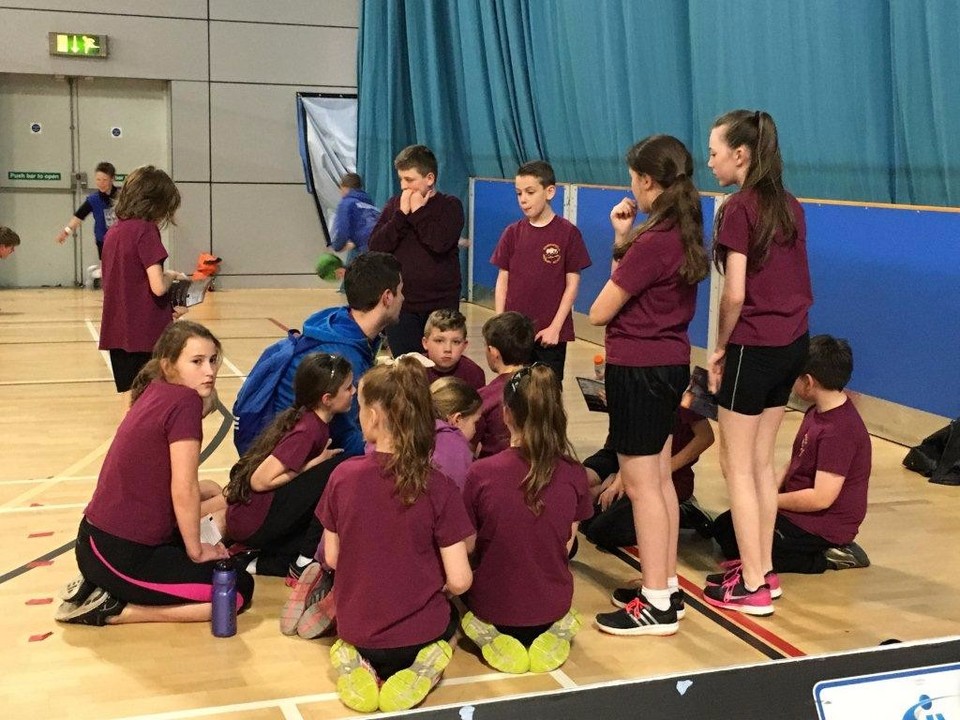 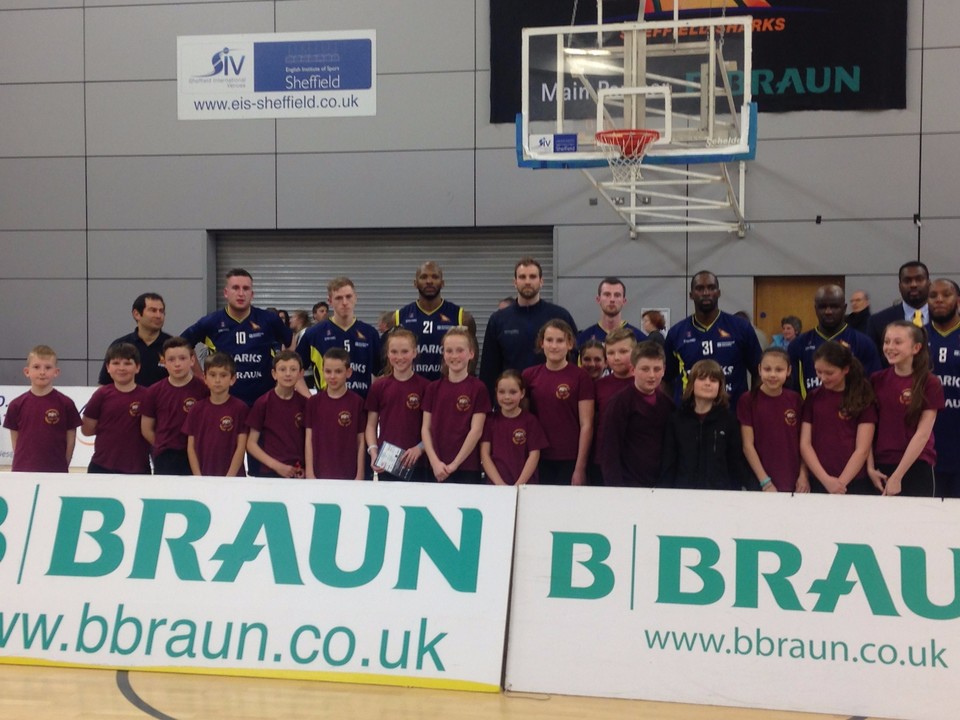 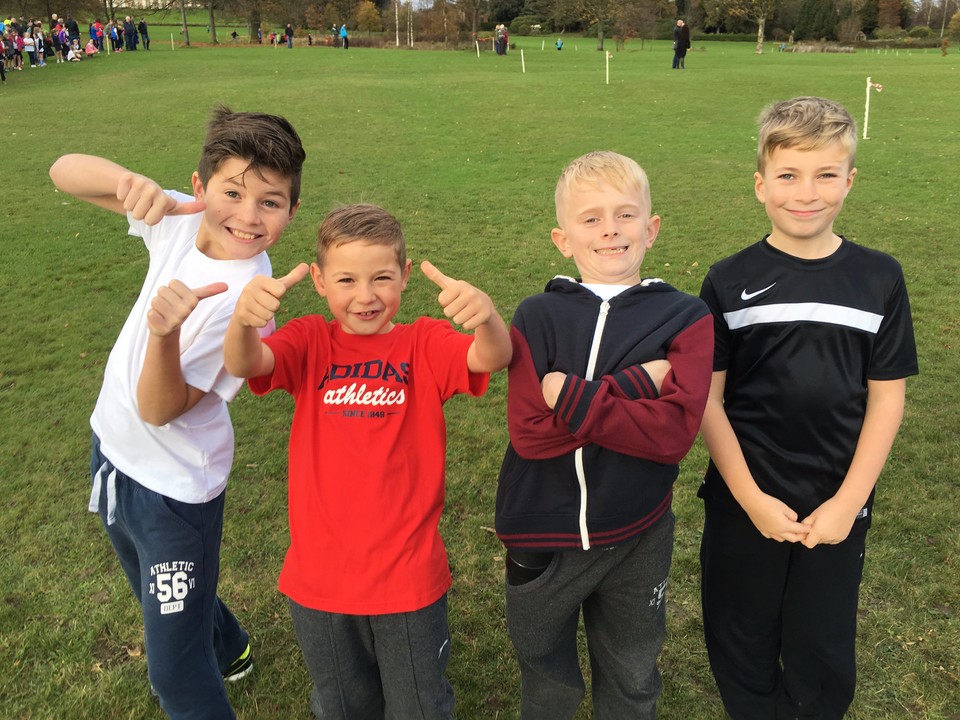 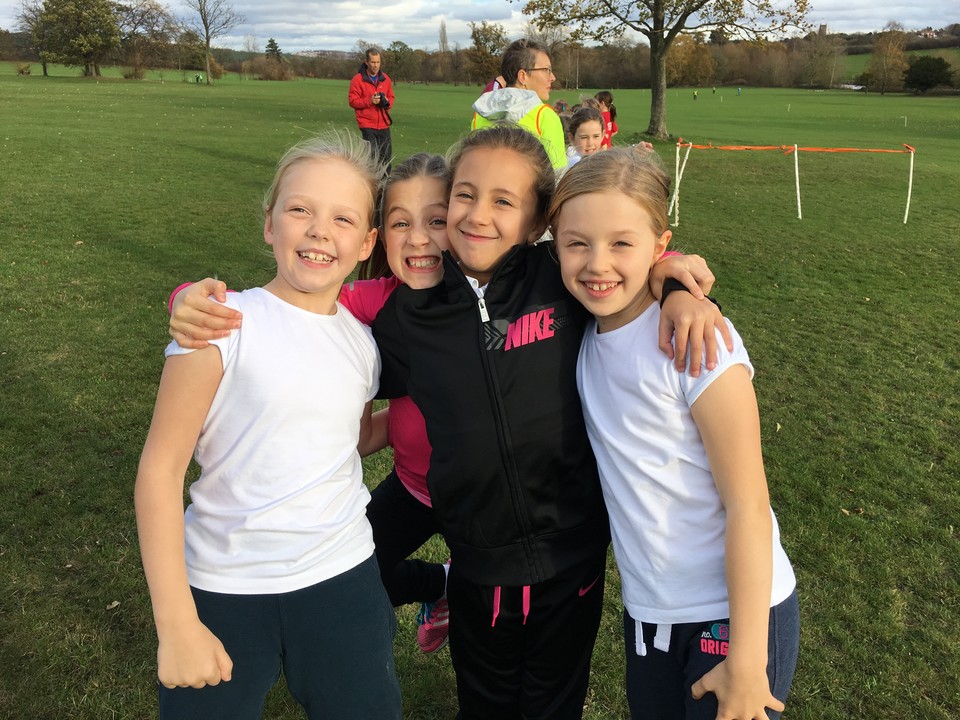 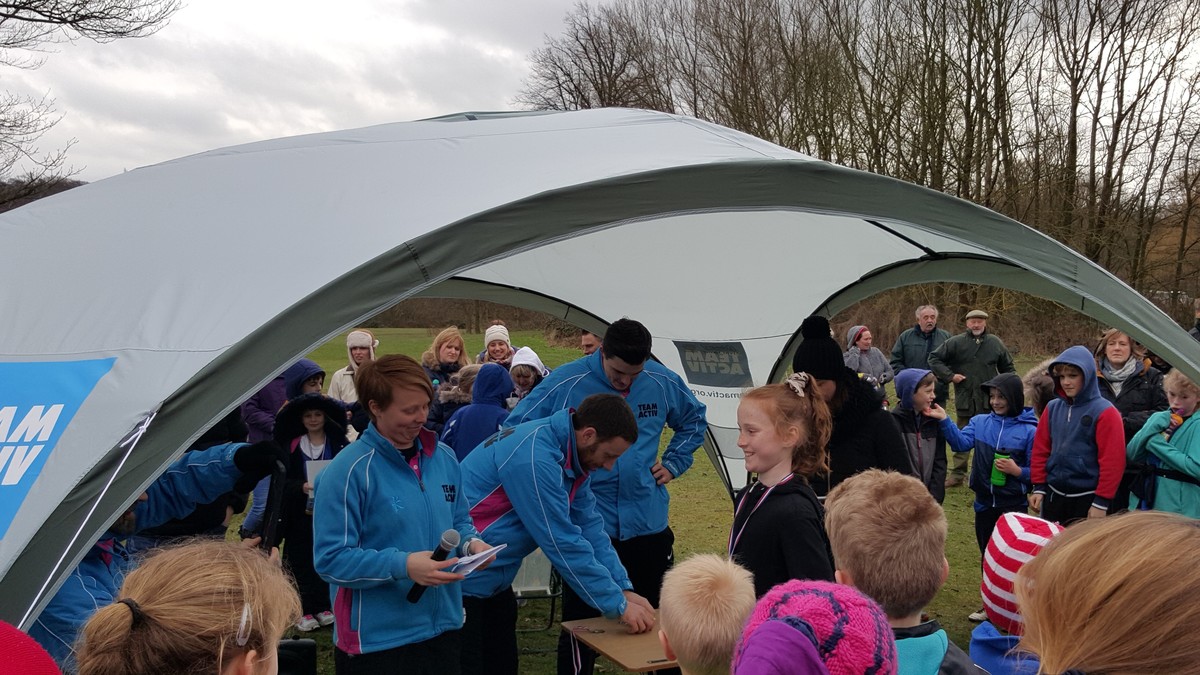 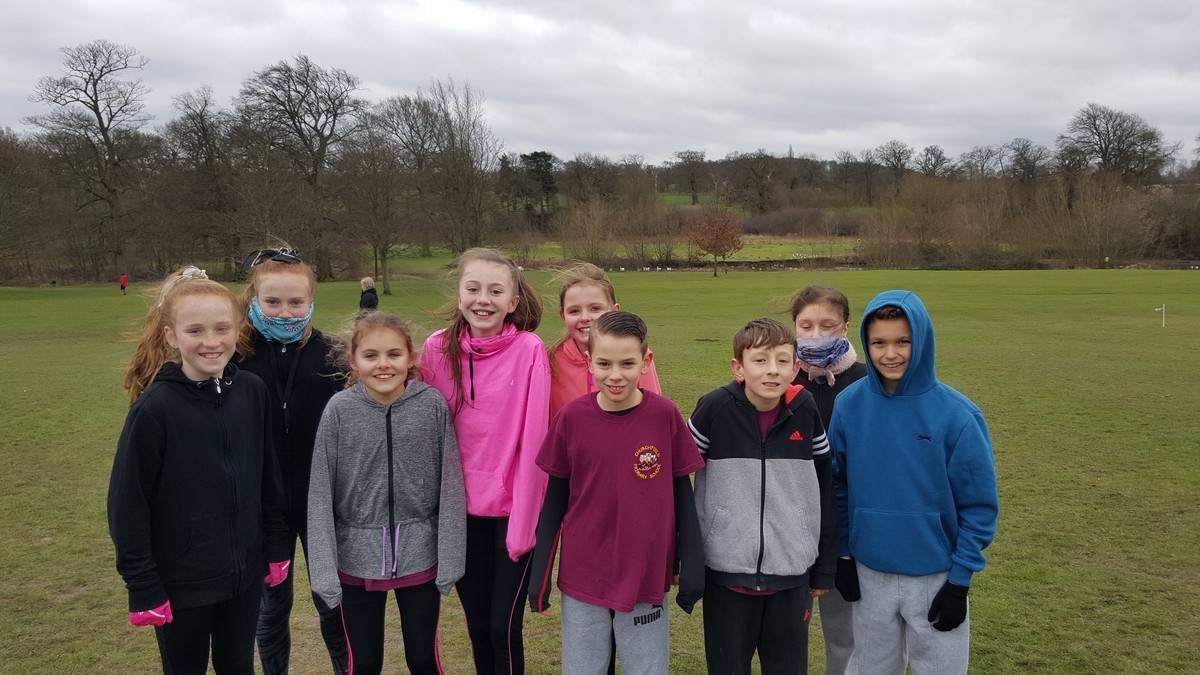 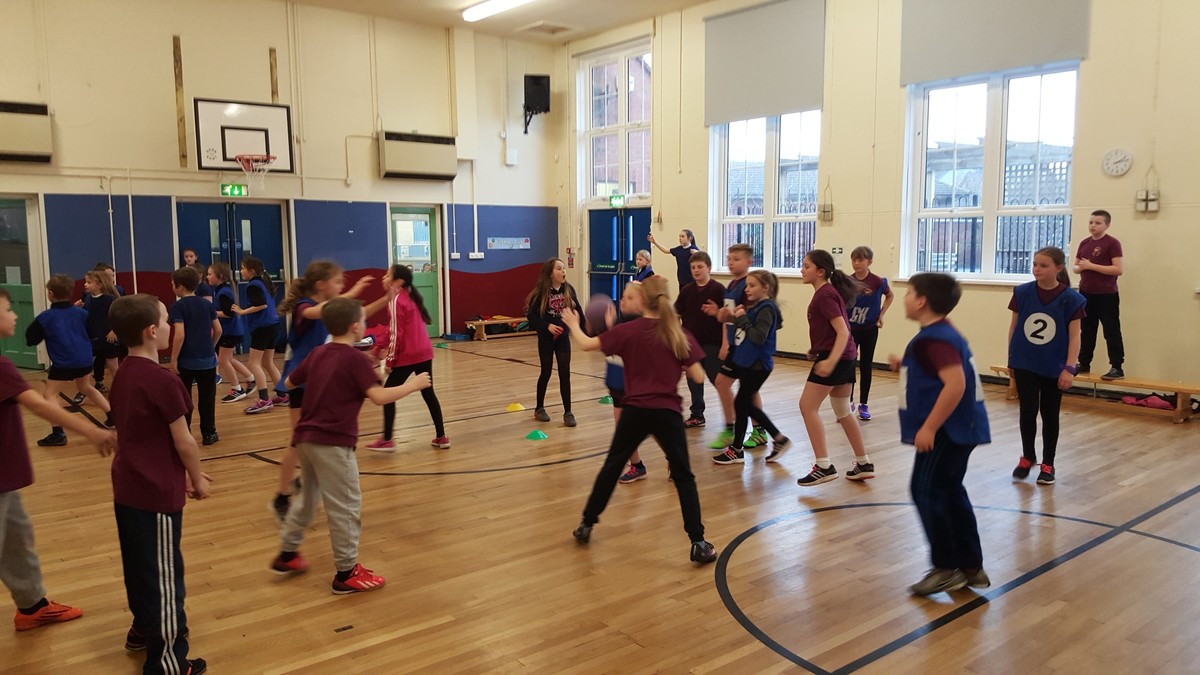 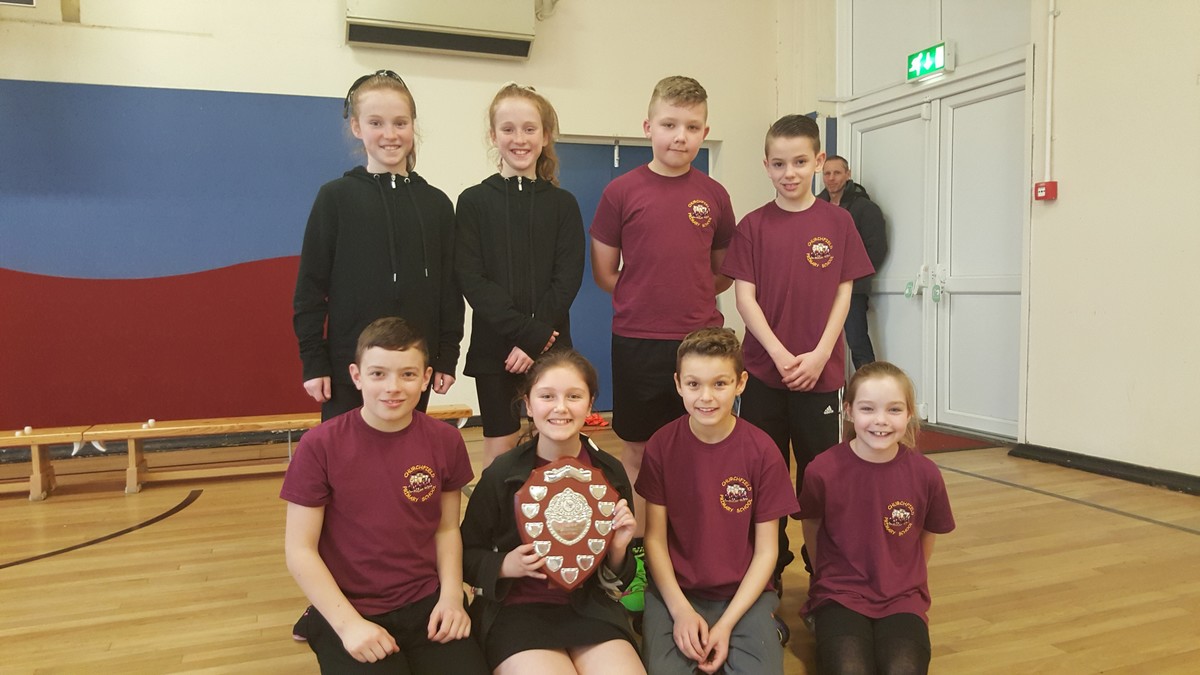 Following on from an incredible 2014/15, 2015/16 was an amazing year for our school. Again we had more children in sports club, participating in competitions and enjoying PE than ever before. Even beating the previous year! It is a year our school will never forget, with some incredible moments, like the Sheffield Sharks Half Time Cup, appearing at the South Yorkshire School Games for the first time ever (twice!), representing South Yorkshire at the Yorkshire Netball Finals, and much more. We were also lucky enough to be awarded several national and local awards, have a loom at the awards section of the sports area for more information. We held the 2nd Churchfield Sports Awards and even had Colin Sing from the Sheffield Sharks as a special guest, bringing along with him the BBL Trophy!

2015/16 was an amazing year thanks to the hard work of our pupils, thanks to them it was the greatest sporting year in our 100+ year history!

To view our impact report for the 2015/16 PE Premium click on the link below. 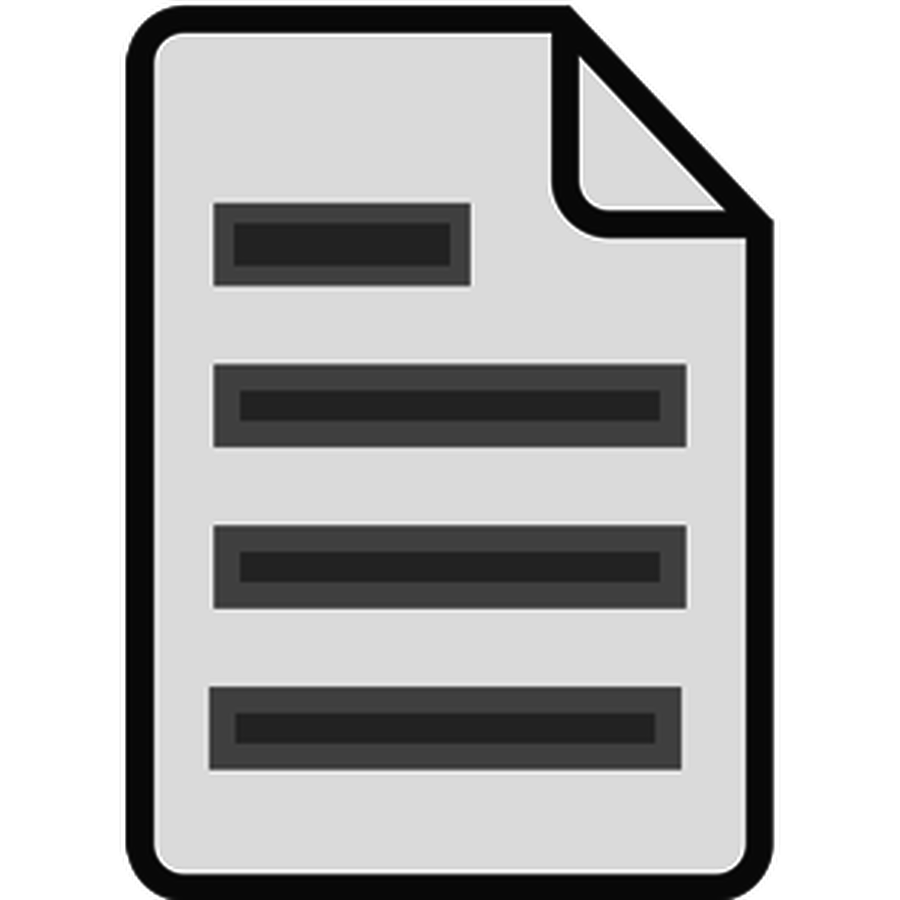 Pride of Barnsley Nomination - School of the Year